Born in South Africa, Dr. Hugo practiced as a plastic surgeon in Johannesburg until he was invited to practice in the Hampton Roads, Virginia, area in 1992. Today he has a successful aesthetic practice in Virginia Beach, attracting clientele from around the world.

For his entire life, Dr. Hugo has been deeply involved and active in the field of wildlife conservation and ecology. He has pursued many hobbies, including tennis, scuba diving, and becoming a private pilot. His currents interests are reading especially history and biographies, wildlife and landscape photography.

As a medical student at Cape Town’s Groote Schuur Hospital in 1967, he witnessed history when Christiaan Barnard, the groundbreaking heart surgeon, completed the world’s first successful human heart transplant. “I was only on the edge, nearby in the hospital,” says Dr. Hugo, “but it was a privilege to participate in the excitement and drama of the achievement.”

After finishing general surgery residencies in South Africa and England, Dr. Hugo was elected a Fellow of the Royal College of Surgeons of Edinburgh (the equivalent of the Board Certification in General Surgery).

His father’s success as a respected plastic surgeon and sculptor stimulated Dr. Hugo’s interest in plastic surgery. “The opportunity for innovation appealed to my artistic sensibilities. The amazing breadth and scope of the field, and the positive impact of plastic surgery on so many lives was an inspiration. I liked the idea that you were constructing things instead of destroying things. With both reconstructive surgery and cosmetic surgery, you are always improving the quality of people’s lives,” says Dr. Hugo.

He completed plastic surgery residencies in South Africa, the Hospital for Sick Children in London, and the University of Pittsburgh School of Medicine.

As a plastic surgery resident in Cape Town in 1976, Dr. Hugo was the co-surgeon performing one of the world’s earliest microsurgical free flap transfers, an important procedure in the development of modern surgical techniques. As a plastic surgery resident in Pittsburgh, Pennsylvania, in 1977, he was the co-surgeon in the first microsurgery operation in Western Pennsylvania to replant a patient’s severed thumb and fingers.

“Dr. Hugo is compassionate, sensitive and truthful. He presents as very forthright in providing accurate information about possible interventions and is not trying to sell a product.” “Dr. Hugo answered all my questions, and I had a lot! He made suggestions that I have followed with results greater than I ever expected.” Click here for more testimonials about Dr. Hugo and his team at Ben Hugo Plastic Surgery.
To learn more about plastic surgeon Dr. Ben Hugo in Virginia Beach, contact us online or call (757) 496-4801 today. 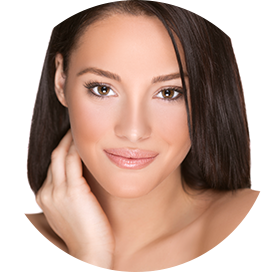 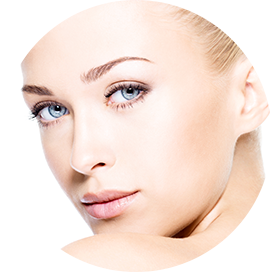 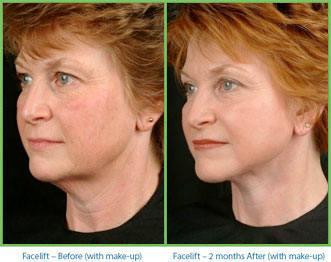